The clever ruse by which businesses subtly influence your purchase decisions. 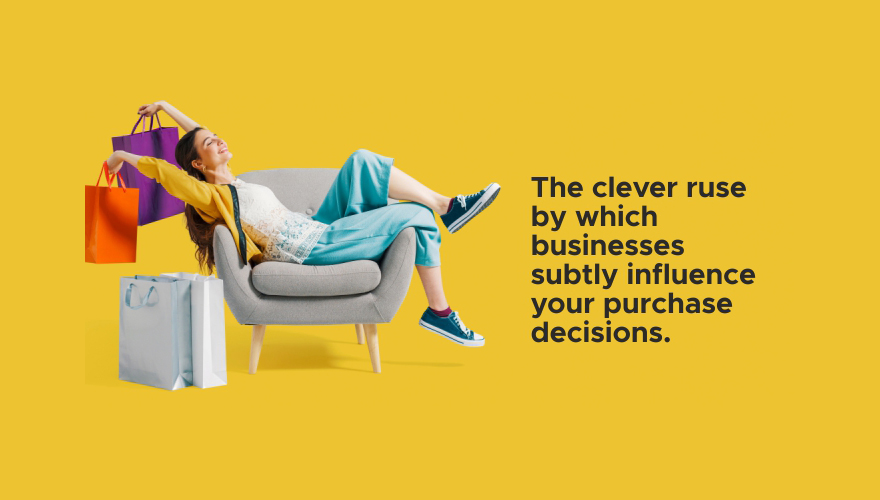 Back in the 50s, US food company General Mills’ started selling its instant cake mix Betty Crocker in the American market.

However, they failed to make much headway and sales plateaued.

Perplexed by this, General Mills hired psychologist and #marketing consultant- Ernest Dichter to map out a strategy. After running a series of experiments, Dichter had a striking insight into consumer behavior.

According to his assessment, bakers were feeling “guilty” about contributing virtually nothing to the cake-baking process. So basically, baking a cake was made too easy, and hence less valuable.

To give the baker more ownership, Dichter proposed the addition of an egg to instill the process with just enough effort to make the bakers feel that they had indeed “baked the cake.”

This small change skyrocketed the sales, and the rest is history.

This case study was used to elucidate the ‘IKEA effect’, by #business psychologist Michael I. Norton. The name comes from the Swedish retailer IKEA that sells products requiring some DIY assembly.

Building your own wardrobe or coffee table does give you a sense of empowerment, doesn’t it? The IKEA effect can be seen with ready-to-create meal kits and in the assembly of Lego structures as well.

But why does it happen?

Mostly due to the increment in perceived value due to mere ownership, coupled with effort justification, or attributing a greater value to an achievement that involves making a sacrifice.

For sure, your mind is throwing up a bunch of brand names that you already engage with?
We love to hear about your experiences. Here’s a thought starter…LEGO!!